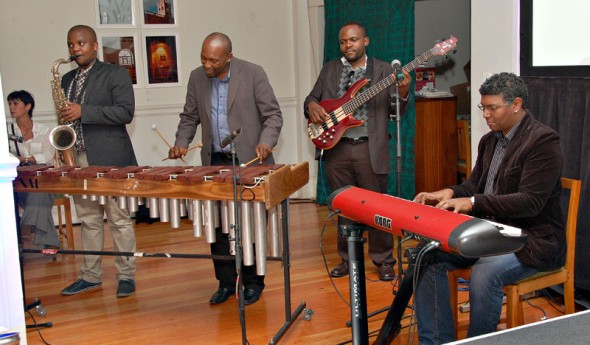 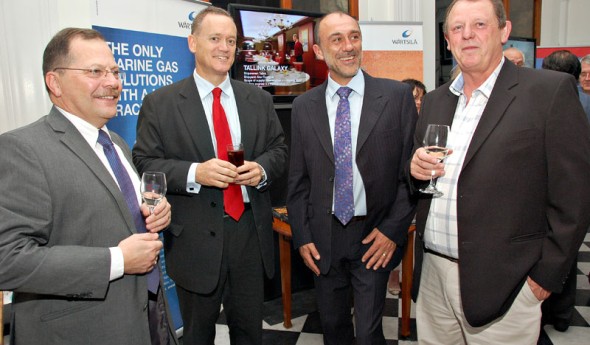 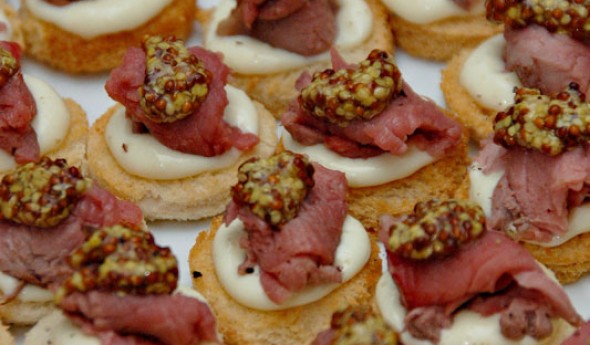 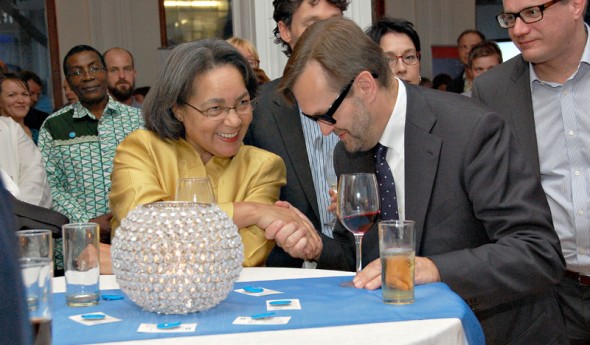 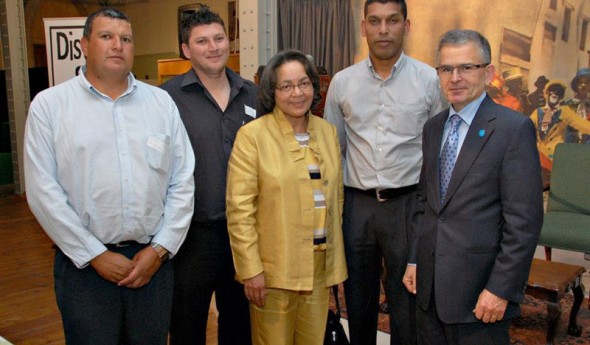 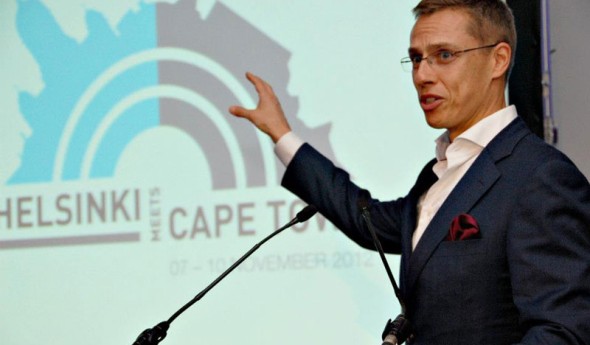 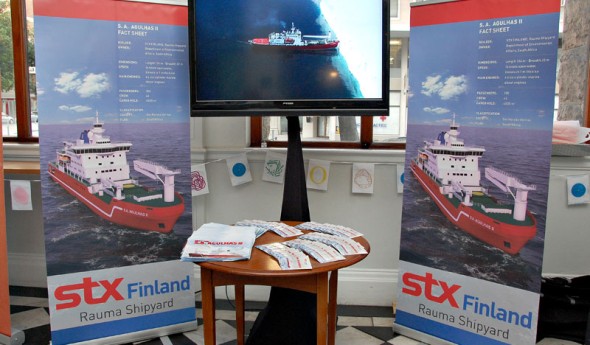 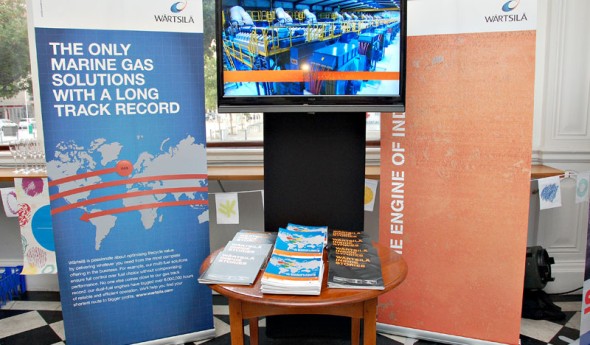 “A series of events held in Cape Town between a delegation of Finnish designers, Helsinki officials including the mayor, a Finnish Minister and the Finnish Ambassador to South Africa, as well as AALTO University students, staff and their counterparts from various Cape Town design and government sectors, including the Cape Peninsula University of Technology and the City of Cape Town.”